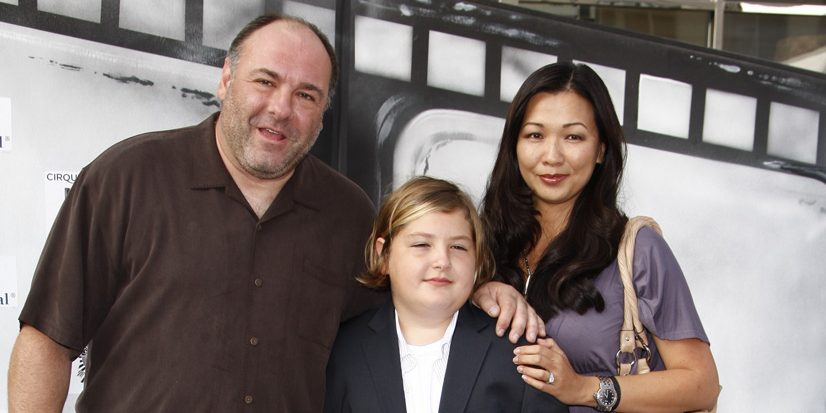 James Gandolfini, best known for his role as Tony Soprano on the hit HBO series, died of a heart attack at the age of 51 on June 19, 2013. His death and the plans he put into place just months before should both serve as a wake-up call for anyone still sitting on the fence about doing their own estate plan.


Not only must you act before it is too late, but you must act in a way that will benefit rather than harm your loved ones.

Gandolfini left behind his wife Deborah, his 13-year old son Michael from his first marriage, and his baby daughter Liliana. His estate, minus assets previously placed into trusts for his wife and son, is estimated to be worth $70 million. With that kind of cash, you would think he could afford to hire competent legal counsel.

Instead, the Will he executed shortly after his daughter was born will leave his estate vulnerable to more than $20 million in estate taxes, and sets his children up to be played on by anyone with a subscription to People magazine.


Let’s break it down…


First, by creating an estate plan that was Will-based rather than Trust based, Gandolfini’s very private affairs are now a matter of public record. In order to be executed, every will must go through the probate process, and the will itself must be lodged with the court and becomes fully accessible to the public. Want to see Gandolfini’s? I have a copy. Email me and I’ll send it to you.

Second, by failing to remove significant assets from his estate and placing them into any sort of tax sheltered vehicles such as irrevocable trusts, he left behind a huge estate that will largely be subject to the 40% estate tax rate currently in effect. The portion of his estate he left to his wife will be tax deferred, and he will get to claim his tax exemption of $5.25 million, but everything beyond that – which could total more than $50 million – will be subject to that 40% hit. That means Uncle Sam will enjoy about $20 million of Gandolfini’s assets that could have gone to his heirs.

Third, he created something called a testamentary trust for his daughter’s share of the estate—a cut I estimate to be worth about $7 million. This means that someone will manage this money for her benefit while she is young. However, by the terms he set forth in his will, her trust will dissolve—and she will own those assets outright—at the tender age of just 21. And the whole world knows this. Can you imagine what sorts of unsavory characters might find this information useful down the line?

His son is apparently in a similar boat. While his son has a different trust created for his benefit, it appears his assets are subject to the same premature termination at a young age. Had Gandolfini set up a trust-based plan instead of his will-based one, he could have:

A revocable living trust also allows you to put a plan in place for someone to take over managing your assets on your behalf if you become incapacitated. A will is only relevant upon your death and cannot address this critical timeframe that most adults will face.

While I’m sure Gandolfini had good intentions, his execution was a complete failure. Don’t put your family at a similar risk.

There’s No Time Like the Present to Do Some Estate Planning
October 20, 2015

What Family Traditions Will Your Children Remember?
June 8, 2015

What Will Your Paper Trail Say About You?
December 8, 2014
All Articles
Go to Top