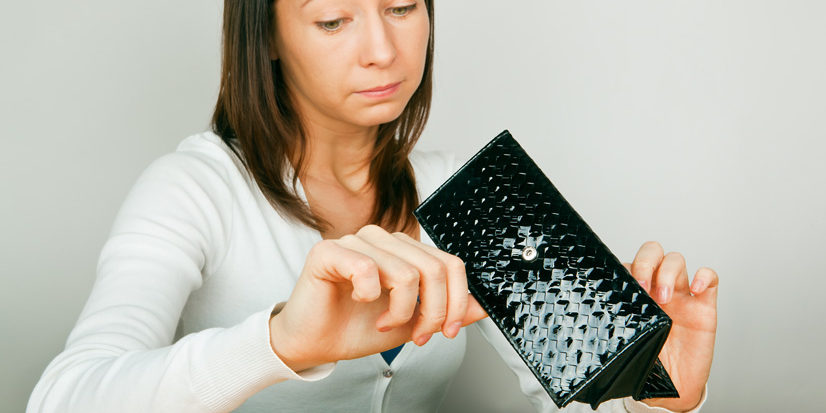 A few months ago, the Florida Supreme Court was asked to rule on the interpretation of a will created using an “E-Z Legal Form,” something anyone can buy on-line for a grand total of $2.95.
The will in question was missing a key provision: a “residuary clause.” This type of clause addresses the disposition of any property that might be acquired after the date the will is executed. This is a standard provision in most wills, but if you are not a lawyer, you would not likely know to look for it.


In her effort to save the costs of hiring an attorney to draft a document that would accurately reflect her wishes, Florida resident Ann Aldrich ended up leaving a legacy that included sky-high legal bills and a nasty family battle over her assets.

Here are the facts: In April 2004, Ann used an “E-Z Legal Form” to make her Last Will and Testament. In Article III of the form entitled “Bequests,” just after the form’s pre-printed language directing payment of debts, Ann hand-wrote instructions stating that all of her “possessions listed” should go to her sister, Mary Jane Eaton. Next, she listed her assets, which included real property and some bank accounts. Ann then said that if her sister predeceased her, these assets should go to her brother, James Michael Aldrich. This will was properly executed under Florida law, which requires that it be signed in the presence of two witnesses.

Ann’s sister died a couple of years later, leaving some money and property to Ann. Ann deposited the inherited money into a new bank account. Shortly thereafter, Ann wrote out a hand-written amendment to her will in which she stated that this was an amendment to her will, and that since her sister died before her, she was reiterating that she wants all her worldly possessions to pass to her brother James. She signed this amendment in the presence of one witness. Ann died about a year later.

Based on these facts, what do you think her intention was with respect to the property she inherited from her sister? Does anyone believe she meant to exclude this from her bequest to her brother? Of course not.

Yet under the law, the amendment was not legally enforceable because it was only witnessed by one person instead of two. As such, the court was left with just the original will to interpret, which clearly stated that Ann intended to pass to her brother the possessions listed in the will. The document was completely silent on what should be done about any other assets, including those not listed and those acquired subsequent to the date of the will.

The court felt it had no choice but to enforce Ann’s intentions as stated in her will. This meant that her will disposed of only those assets listed in it. All of her other assets were treated as if they were not covered by the will at all, which meant that they had to pass by the laws of intestate succession (the legislature’s default estate plan for anyone who dies without an estate plan of their own.) Under Florida’s laws of intestate succession, the assets Ann inherited from her sister ended up getting divided between her brother and the nieces of another brother who predeceased Ann. In other words, her brother likely only got half of what she would have wanted him to get, with the nieces splitting the predeceased brother’s share. And because they all spent some five years and untold thousands of dollars publically duking this out, clearly there were no winners here.

How would you say Ann did for her $2.95 investment? Justice Barbara J. Pariente summed things up pretty well in her concurring opinion. She noted that this “unfortunate result” stems from Ann’s choice to use a commercially available form that did not adequately address her specific needs. “I therefore take this opportunity to highlight a cautionary tale of the potential dangers of utilizing pre-printed forms and drafting a will without legal assistance. As this case illustrates, that decision can ultimately result in the frustration of the testator’s intent, in addition to the payment of extensive attorney’s fees—the precise results the testator sought to avoid in the first place.”

These lessons have applications well beyond the State of Florida. Whether you’re considering executing a will or any other estate planning device, seek competent legal counsel to ensure you are truly carrying out your wishes. Because what you don’t know could cost someone you love a fortune.

Contact me today to schedule your complimentary Estate Planning Session.

There’s No Time Like the Present to Do Some Estate Planning
October 20, 2015

What Family Traditions Will Your Children Remember?
June 8, 2015

What Will Your Paper Trail Say About You?
December 8, 2014